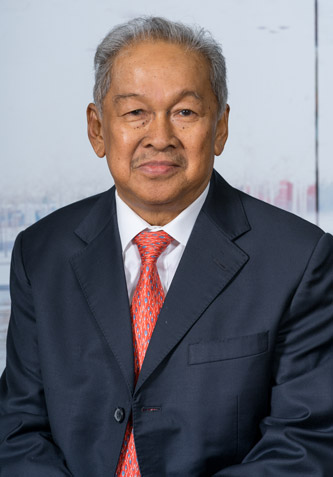 Dato’ Zulkifly has over 35 years of experience in the administrative and diplomatic service: